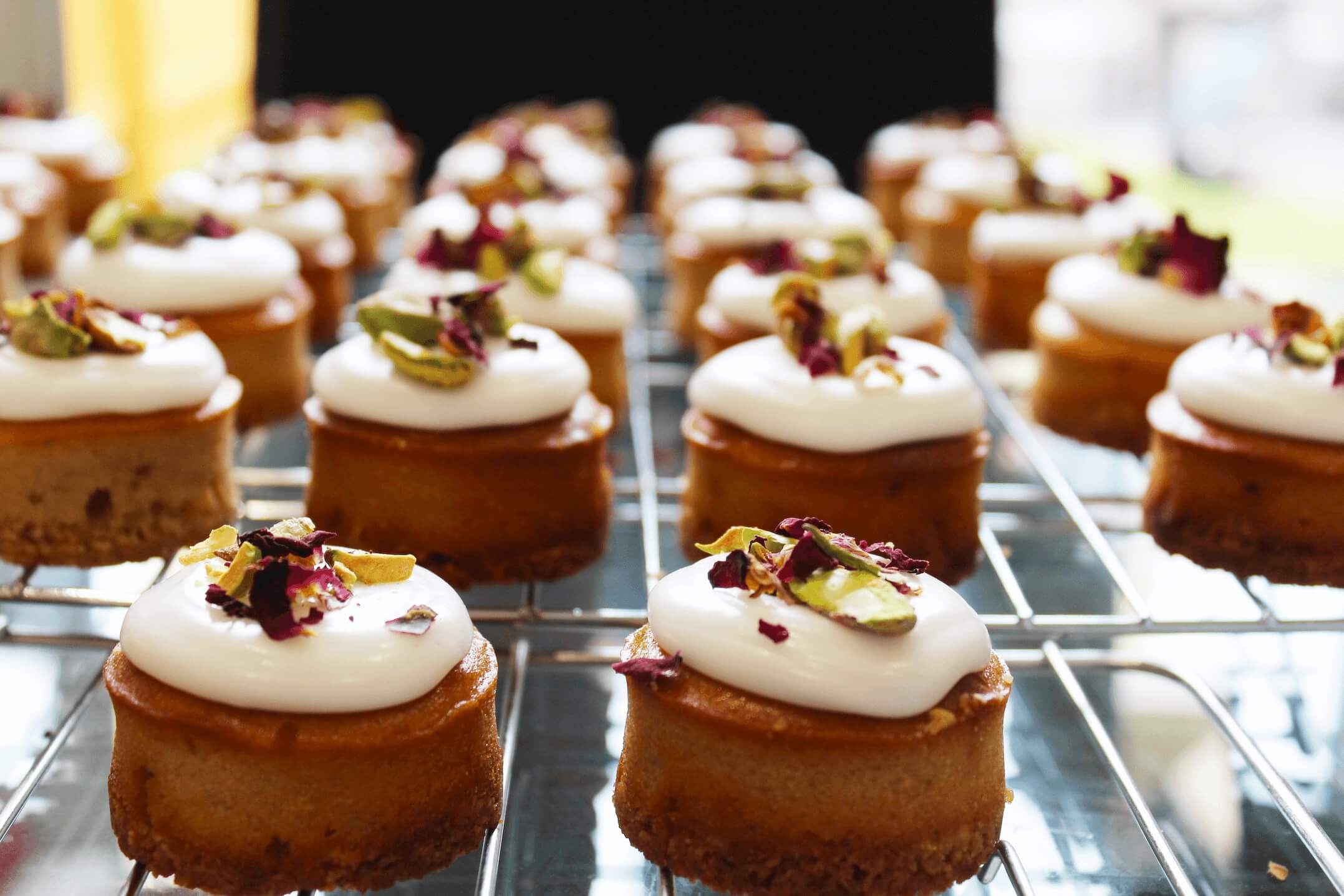 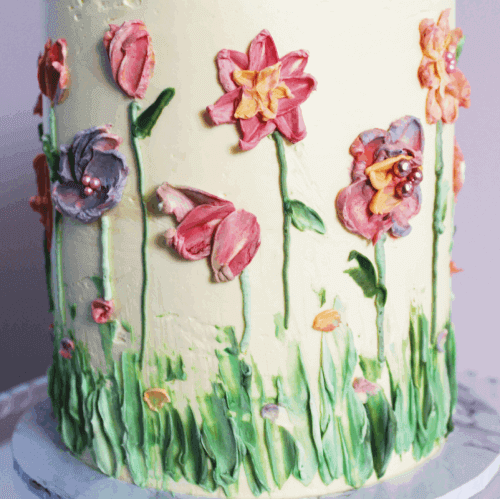 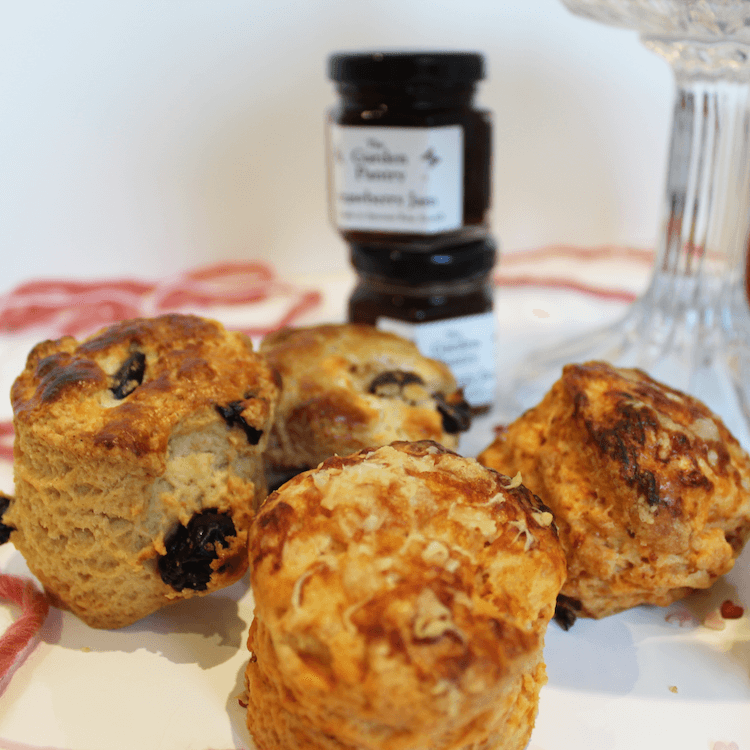 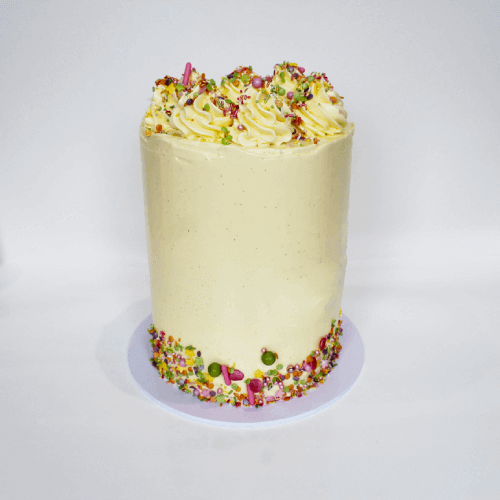 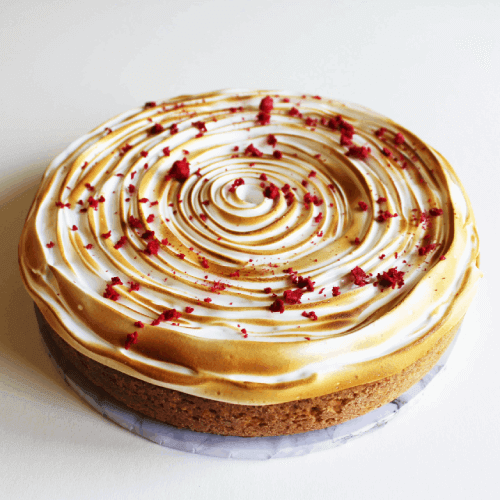 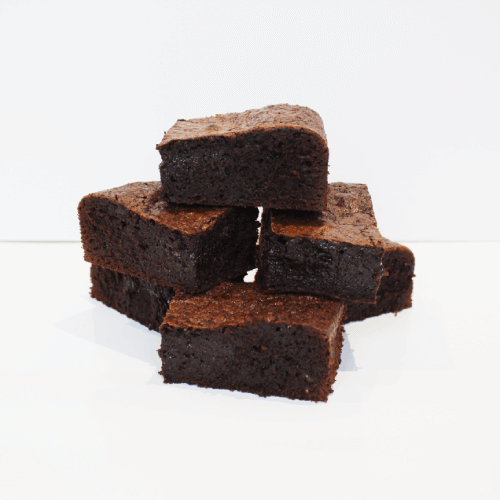 Well I’m not going to lie, we’ve eaten half the cake already. We both really love it, the texture is perfect, it’s just a great cake. Can’t really fault it!

Thank you so much for the wonderful patisserie boxes - everyone seemed bowled over with how pretty they are and being delicious too makes them first class!

Absolutely amazing cake, you're the best!

Graphics and branding by Studio Waves